Gabzeey decided to start the year with a brand new Single titled Mr President Featuring O.B.I and TK. After teasing his Fams Last year (2018) with his banging single titled “Slay Queen” which got premiered on different Radio Stations, Tv Stations around the Globe.

Gabzeey is currently unsigned but he shows off his worth as a independent and very varsatile Singer and songwriter. 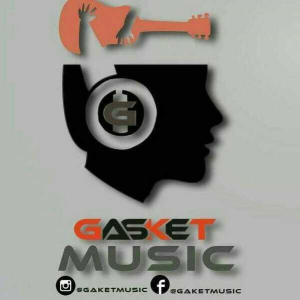 Be the first to receive our latest updates